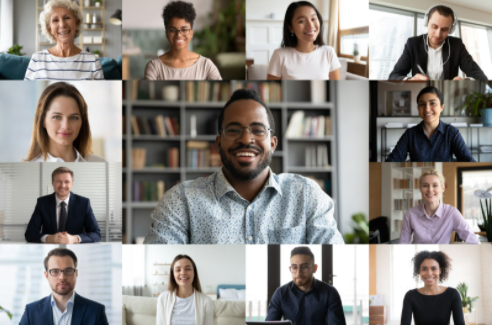 Are you ready to take the leap and shift your mindset into one of a continual learner?

Are you ready to accept thoughts and beliefs that are holding you back?

Moving from Awareness to Acknowledgement in the Conscious Leadership Framework is not a linear process.

The Four A’s of Conscious Leadership work together to deepen our understanding of how our experiences impact our perceptions and show up in the world.

In Noel Burch’s the four stages of competence this is moving to conscious incompetence (click on the graphic to see more). This step may seem insignificant, but it is a crucial and often the most difficult part of the process.

It requires  deep vulnerability as well as an acceptance of discomfort. 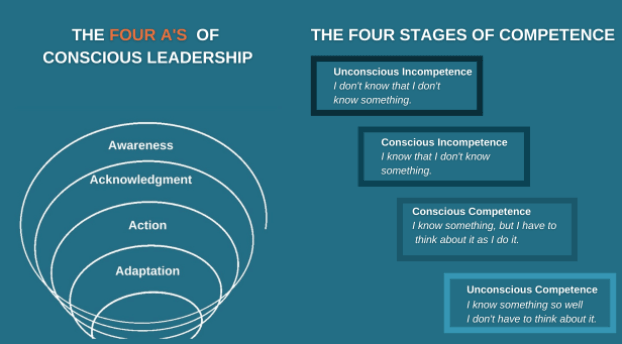 The key to success in Acknowledgment is shifting from a fixed mindset to a growth mindset. 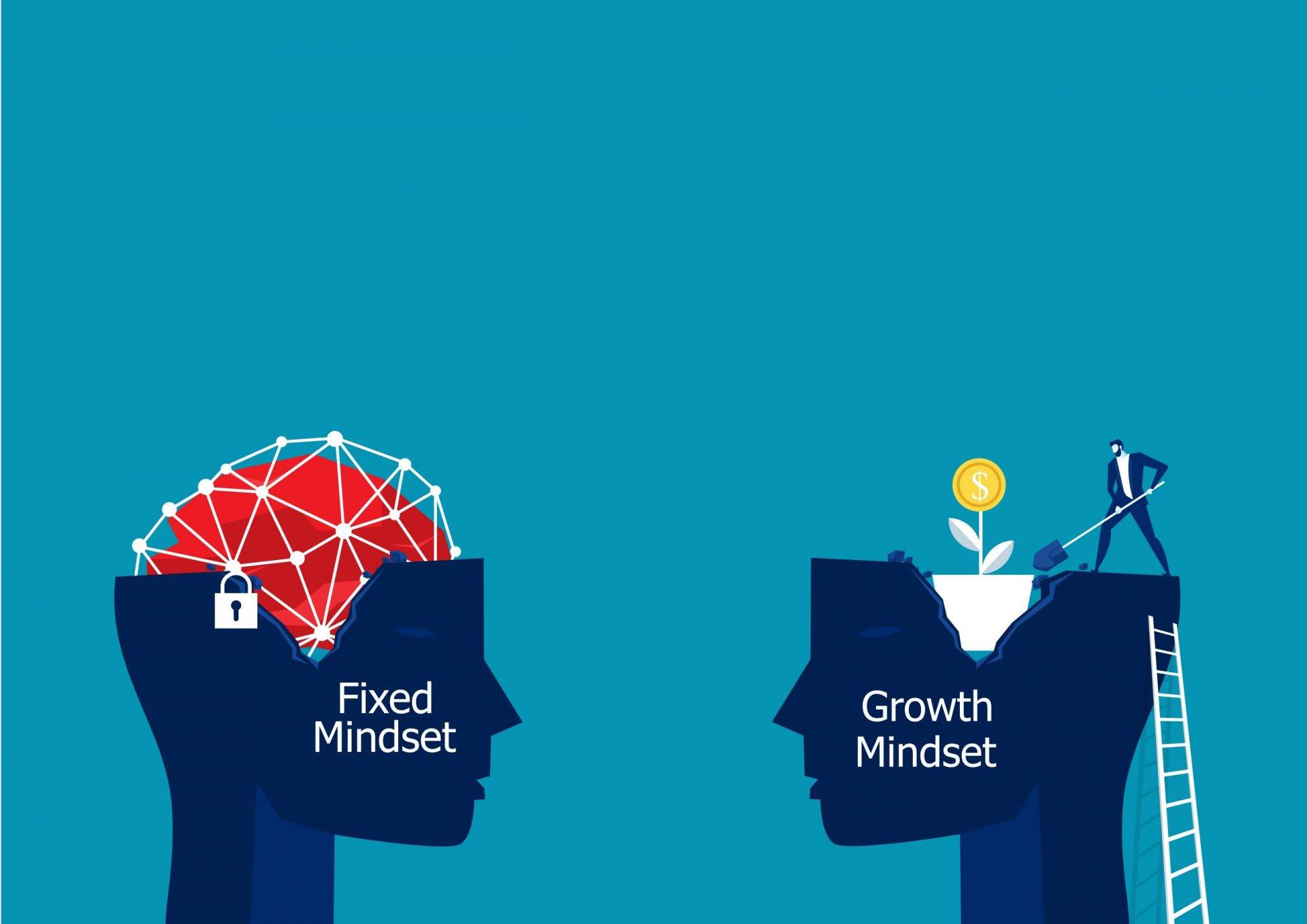 The first step in Acknowledgement is admitting that you don’t know everything, and you desire to learn more.

We call this a growth mindset.

A growth mindset embraces the challenge of learning and change.

People who have a growth mindset know they don’t have all the answers and acknowledge they never will.

They hold themselves with humility and know there’s always more to learn or what is called a beginner’s mind.

When we learn new skills and new ways of coping the stress and challenges of life, new possibilities arise.

We are able to see life from new angles and approach problems with more humility, experience and innovation.

In his research with Richard Boyatzis, Daniel Goleman established the primary role of leadership as emotional in nature. He used the term “attunement” to intentionally establish the non-linear nature of applied emotional intelligence.

Attunement aims to maintain the quality of relational health among members of a team or group. It is important for the leader to acknowledge and take ownership of how his/her mindset, expectations and emotional state is going to have an impact on the interactions even if there was nothing said.

It is important for a leader to acknowledge this and take ownership of this.

This pursuit of deeper understanding of the group requires the leader to understand how their mindset might impact their perspective of how the team functions.

A case study: a senior leader acknowledges and take ownership of his "internal operating system"

In the previous article written on Awareness, I spoke about my experience coaching a senior leader who learned to become aware of how his direct communication style was hindering his team’s productivity.

The Leadership Circle Assessment was used to show him how his mindset or “internal operating system” was driving his leadership actions. After the assessment, it became clear that he needed to acknowledge and take ownership of his impact on the overall effectiveness of the team.

Time and time again, I see many leaders wanting to dive straight into action, without truly accepting themselves and their actions.

Therefore, I asked him to slow down, take a step back and reflect. Through this reflection period, he became more curious about his communication style, what situations triggered him and why he believed he had to be the go-to person to solve problems.

He was then able to take ownership of his beliefs and acknowledge how he might be hindering his team’s productivity.

How to introduce Acknowledgement into your day through reflection and exploration 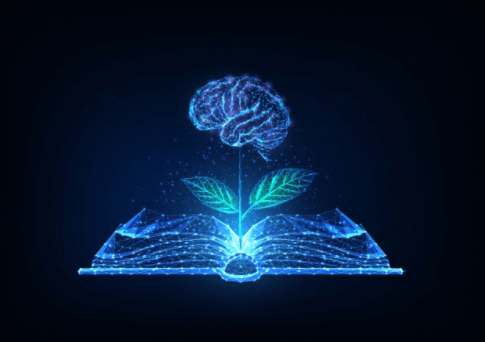 Moving from Awareness to Acknowledgement is not linear, but iterative in nature.

We acknowledge through exploration, inquiry and ownership which then helps to increase our awareness.

There are a few key ways I’ve learned to bring more Acknowledgment into my life.

Acknowledge your strengths AND your weaknesses. It’s important to celebrate who we are holistically, the things we are proud of and the things we want to improve upon. Looking at one, and not the other, provides a skewed sense of self. Download our 7 Mindfulness Practices to bring more awareness and acknowledgement into your daily life.

Practice self-compassion. Self compassion is the act of being kind toward ourselves when we suffer, fail, or feel inadequate, rather than ignoring our pain or punishing ourselves with self-criticism. The 5 minute Self Compassion Break by Kristin Neff is a great tool to implement self-compassion daily.

Engage a coach or mentor to support you on your growth journey. Coaches are committed to your development personally and professionally and function as a mirror to reflect back your own perceptions, stories, strengths and weaknesses. They can support you in maximizing your  personal and professional potential.

Discomfort is part of growth. Know that you are not alone in this journey.

Are you ready to Acknowledge and take ownership in pursuit of more effective leadership?

Our assessments can help you better understand how your mindset and behaviors are impacting your leadership.

If you want to keep up to date, join our newsletter for a monthly dose of conscious leadership.