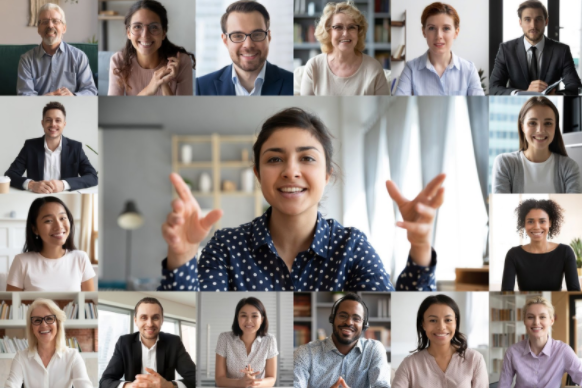 What comes to mind when you think about taking action in your life? Is it fear, or maybe a desire for a huge shift or a grand gesture? These might not be the most effective steps forward when you are looking to make changes in your life. What we’re learning through neuroscience is that it’s the small moves or tiny gains that propel us forward and help rewire our brains. Before we dive into how we make effective changes, let’s talk about what action truly means.

What is an Action?

When you take action, you are moving from “conscious incompetence” to “conscious competence,” meaning you are moving from a place of I know that I don’t know something” to “I know something, but I have to think about it as I do it.” When you take action, you are committing to integrating new practices into your work and life. This impacts the people around you, your team, your organization, your family and friends. It impacts your whole self. It is important to keep this in mind and understand that the best action to take first might be slowing down, taking a step back and reflecting. 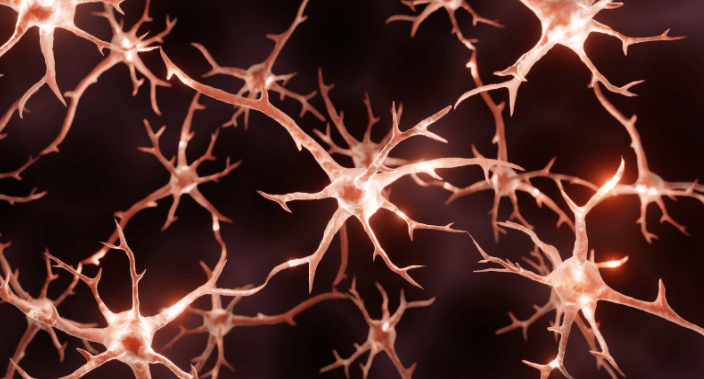 We are learning through neuroscience that our brain can change when we focus on what we want to change. This is called neuroplasticity, also known as the ability of neural networks in the brain to change through growth and reorganization. The brain creates new neural pathways from new habits. In his book Mindsight, Daniel Siegal indicates that consciously focusing attention on the changes you’re making will reinforce the new neural connections. The more specific we are about the changes we would like to make, the better the instructions we are giving to our brain.

Case Study: How do you take action when you feel stuck? 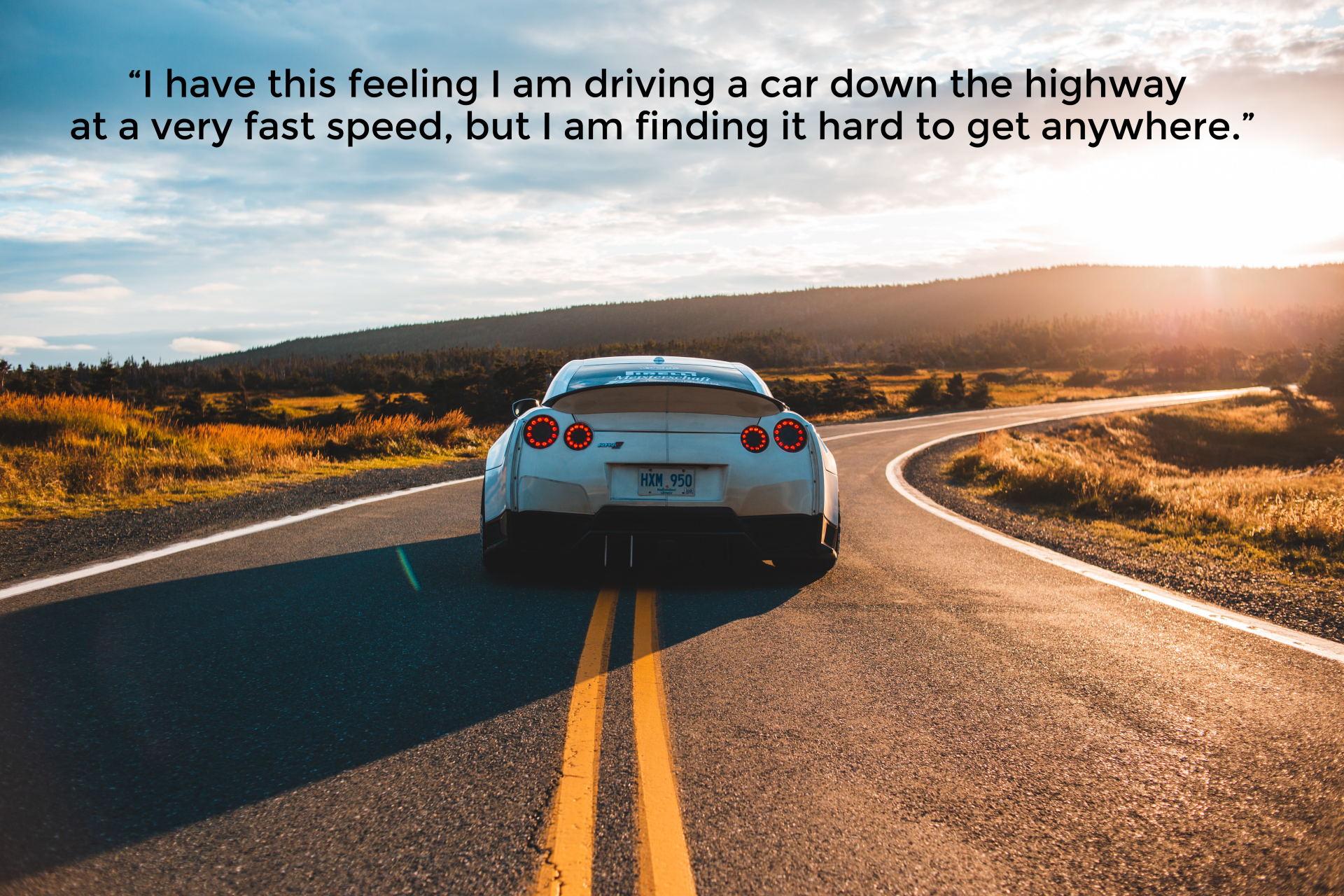 A client made this comment to me when we were working together. “I have this feeling I am driving a car down the highway at a very fast speed, but I am finding it hard to get anywhere.” He had some big deliverables that he was excited about, but was feeling stuck in moving some of the simple tasks forward.

In order to help him move forward, I asked him to slow down and engage in some self awareness exercises with curiosity and without judgement. We uncovered some of the underlying issues preventing him from moving forward in the way he desired. One feeling that came up was his fear of failure.

He was able to break the large task into smaller pieces and focused on the next thing he could do to move the task forward. He could then connect the feeling he attached to success when he executed on the deliverables. By slowing down, he was able to see what was holding him back and then take the necessary steps to move forward.

The Power of Tiny Gains- taking small steps over time help us rewire our neural pathways. 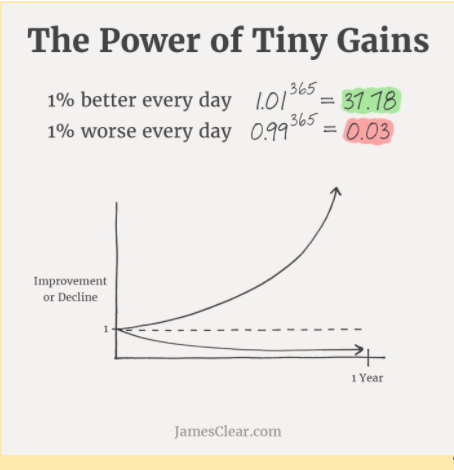 The key to change is to be very specific about the change we desire and break it down into smaller steps. Those smaller steps might look like learning a new routine or behavior that is performed regularly. When we do this, we are rewiring our neural pathways to bring these new habits from a state of “conscious competence” to “unconscious competence.”

If you get one percent better each day for one year, you’ll end up 37 times better by the time you’re done.

By implementing small changes into your life, you start to see a larger shift over time. Taking time to slow down, reflect and be specific about the changes you desire will help your brain effectively rewire your neural pathways. It’s never too late to change as long as we are focused on the desired outcome and trust in the power of the tiny gain.

Are you feeling stuck and unsure about the changes you would like to make? We’d love to help!

Reach out to us to get started with a consultation.

If you want to get the latest information on conscious leadership, join our newsletter.