Erin pairs clear thinking, humor, positivity, and empathy with 25+ years experience consulting and serving in leadership roles within both public and private sector. As a key Operations leader within Microsoft, FAA, and BearingPoint, Erin guided several executive teams through large scale mergers and business transformations. As an Executive Coach and founding member of the PNW Chapter of the Association for Change Management Professionals, Erin continues to support leaders navigating both individual and organization transition. Erin focuses leaders and teams on aligning strategic priorities with reinforcing culture, structures, and systems. Erin has also established Diversity, Inclusion and Belonging Programs in several companies to increase inclusion, and boost team performance and individual satisfaction. Erin has coached and trained leaders around the world in cultivating their signature leader presence and principles. She often works with leaders new to role or scaling up to purposefully manage their innate strengths, watch out for overusing them, and celebrate the successful practices to replicate.

Erin has lived in all corners of the United States and has travelled extensively for work and family adventure. She is based in Redmond, Washington with her husband, a Pilot at Alaska Airlines, and her two precocious teenage daughters. 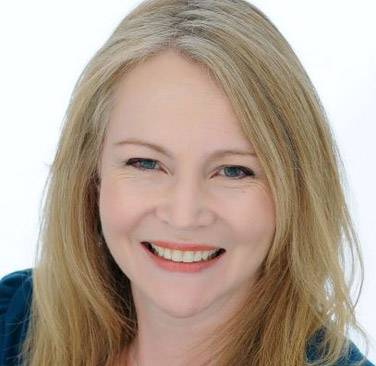